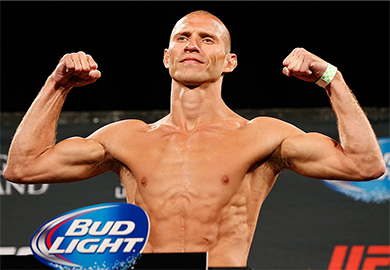 Eddie Alvarez put on a good display in the opening round and outstruck Donald Cerrone. Cerrone had not yet found a comfortable striking distance and Alvarez’s constant movement was hard to predict. Alvarez came from different angles and kept Cerrone guessing in the opening round, but it seemed like Alvarez was spent after the first round.

Alvarez eventually took so many leg kicks he fell to the canvas and put his hands up, blocking his face. Cerrone dove into his half-guard smothered Alvarez as the round ended.

Cerrone picked up a victory over one of the best fighters outside of the UFC. Where does this put him in the rankings next?