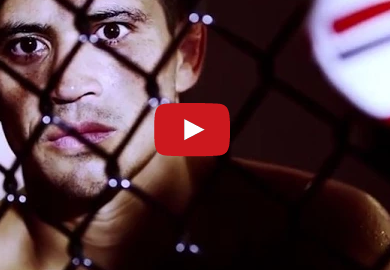 UFC 178: Johnson vs. Cariaso is coming up on September 27th. To get fans ready for this stacked card, the UFC has brought us a preview video of the main event, as well as the co-main event.

The full event lineup is as follows: