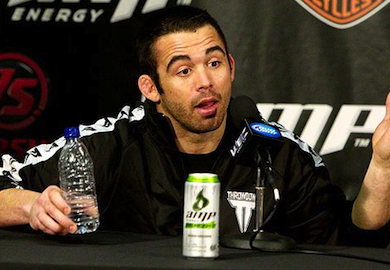 UFC 169 is a wrap and you know what that means…time for medical suspensions.

None of the fighters in the two title fights received any, but overall there were 8 fighters who received indefinite suspensions. The New Jersey Athletic Control Board released the full list of medical suspensions from UFC 169.

Jamie Varner received a 30 day suspension and needs to be medically cleared following his devastating knockout loss to Abel Trujillo. Nick Catone won his fight against Tom Watson but suffered a knee injury in the process, an injury we know is a torn ACL because Catone tweeted about it after his fight on Saturday.