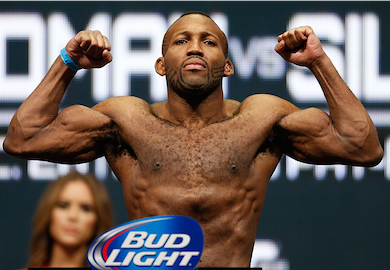 Round one started with both fighters testing the stand up game. Each man came close to connecting with wild punches. Howard secured a takedown with about 1:30 left in the round. The takedown most likely won the round for Howard.

Round two looked similar. Bahadurzada seemed to edge out Howard in the stand up, but Howard pulled off a crowd pleasing slam in the latter part do the round. It was another close round ending with Howard on top.

The third and final round followed the pattern of the first two. Both fighters attempted wild punches and in the last half of the round Howard secured a takedown and took the back of Bahadurzada. Unable to get the finish, the fight ended.