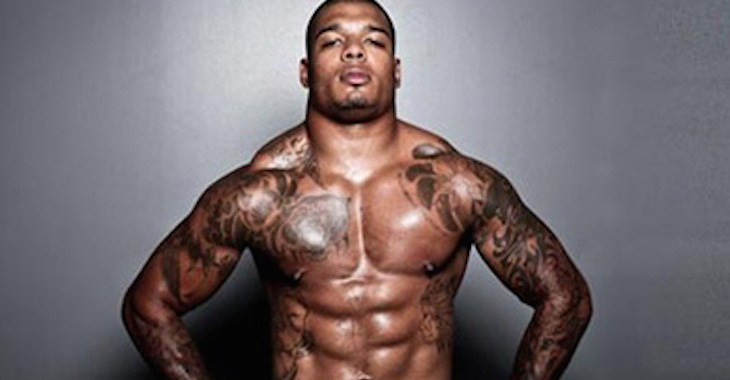 Tyrone Spong will be making his World Series of Fighting return on August 1st! While “The King of the Ring’s” opponent has yet to be named, officials confirmed with MMAFighting that he will be fighting at WSOF 22.

Spong has been seen weekly on “The Ultimate Fighter: American Top Team vs. Blackzilians”, helping his fellow Blackzilian teammates dominate the competition. Spong’s most recent actual fight took place at “GLORY 15: Istanbul” where he suffered a severe leg injury when Gokhan Saki checked a kick.

Is there a fighter on the WSOF roster you’d like to see fight Spong? Do you wish he had signed with UFC instead? Share your thoughts in the comment section below!