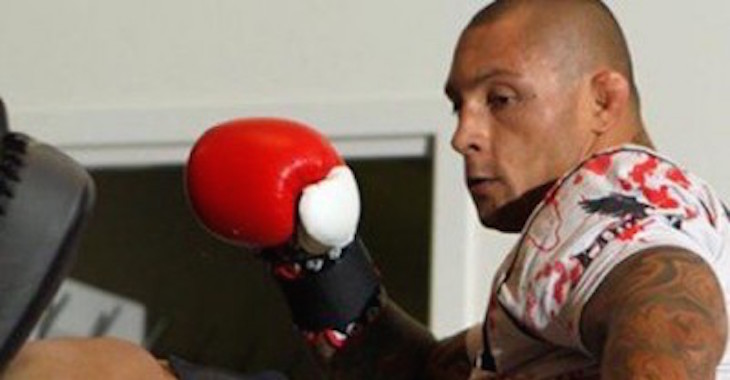 Unfortunately the World Series Of Fighting was hit with the injury bug and now has to make a change to their WSOF 22 event on Aug. 1.

Blackzilian Tyrone Spong has to pull out of his scheduled fight with Mike Kyle due to an injury to his MCL.

Now, former UFC light-heavyweight Thiago Silva will step in and take the fight against Kyle. Silva was last seen suffering a shocking TKO loss to Teddy Holder in the first round of their WSOF 19 fight.

Who do you have winning this one?