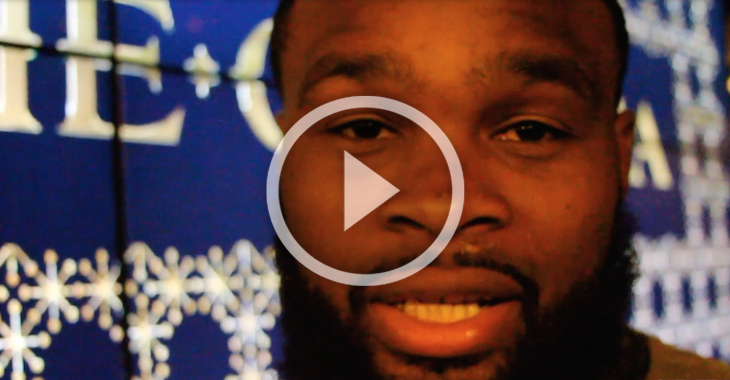 BJPENN.COM’s Layzie The Savage gets into a one-on-one with top UFC welterweight Tyron Woodley.

Woodley, who is expected to fight former UFC Champion Johny Hendricks in the coming months, breaks down the UFC’s welterweight division, his weird win over Carlos Condit, and more.