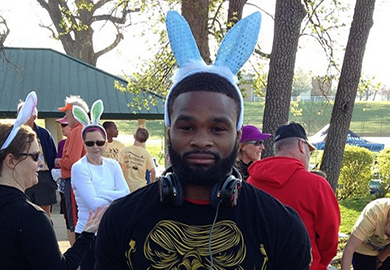 Tyron Woodley gave fight fans a glimpse into his fight camp ahead of his matchup with Rory MacDonald at UFC 174 on June 14th via his official Instagram today. Check the post out below.

Woodley is riding a two-fight win streak into his bout with MacDonald, most recently he defeated Carlos Condit after The Natural Born Killer suffered a leg injury in the second round.