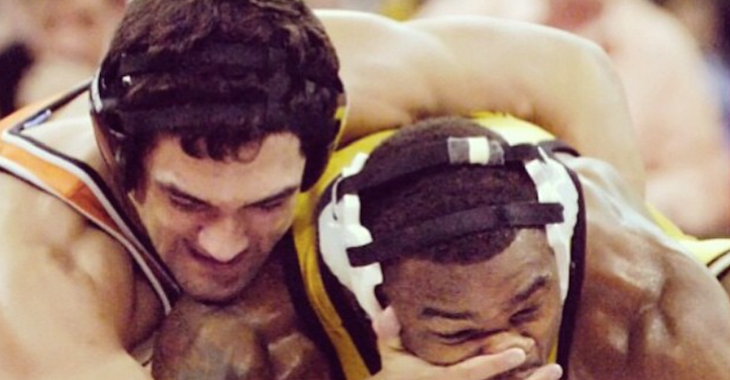 UFC welterweight Tyron Woodley wants a fight with former champion Johny Hendricks because of a grudge he’s been holding onto for 10 years!

Woodley, in this Instagram post, says when they wrestled in the past Hendricks played dirty and cheated. Check out the picture he posted!

#FF Playing dirty in Big 12 Finals. Seconds later he fish hooked me with three fingers and said I bit him. Hence losing the big 12 final for a penalty point! I’ve been wanting to punch him ever since. @UFC please let me!!! I’ve been saving this overhand right for 10yrs! #UFC #JohnyHendricks vs #TheChosenOne @lorenzofertitta @danawhiteufc