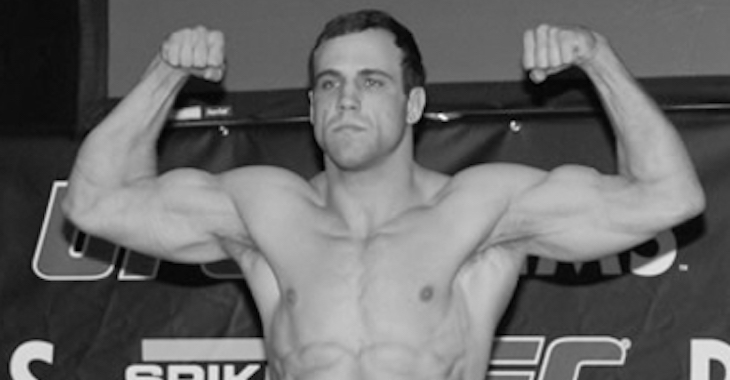 According to reports, Kyle Kingsbury and Darren Uyenoyama are the latest UFC veterans to file a lawsuit against the UFC, as part of the larger class-action case the UFC is now up against.

Bloody Elbow has learned that yet another antitrust complaint has been filed against the UFC in the Northern California District Court, this time with former UFC fighters Kyle Kingsbury and Darren Uyenoyama named as the plaintiffs. This brings the total number of complaints filed against the UFC to five with eleven named plaintiffs asking to be class representatives in a class action lawsuit.

The lawsuit, which was filed on March 20, 2015, claims that “Through a series of anticompetitive, illicit and exclusionary acts, the UFC has illegally acquired, enhanced and maintained dominant position in the markets” for MMA events and fighters.