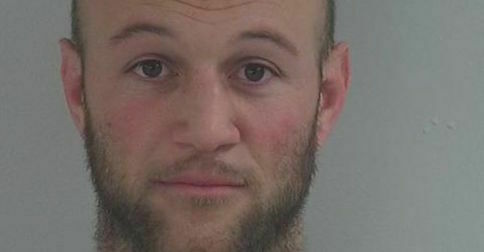 Two Ultimate Fighting Championship Veterans have been arrested within the last week.

According to officers, Herman was seen speeding down the interstate without any headlights on and continued to evade police for approximately three miles.

The chase concluded at a local gas station when the former UFC heavyweight charged officers forcing them to tase him into submission.

In other news,  former two-division champion BJ Penn also had a run in with the law, over the weekend, following a public altercation with an  alleged acquaintance.

According to reports, Penn was acting in self-defense.

Though no files were charged against the former UFC champion, local police confirmed with ABC News that an investigation could be forthcoming.

Penn was arrested for the altercation, but later released. The other man was brought to the local hospital where he was treated and sent home.