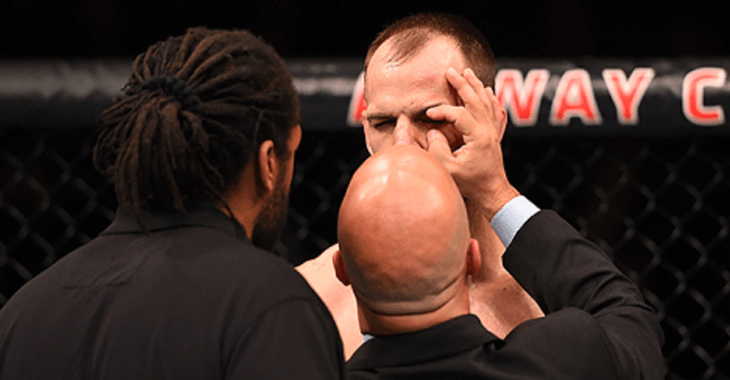 Following the UFC on Fox 17 event that went down at the Amway Center in Orlando, Florida on Saturday, two fighters received indefinite medical suspensions.

On Monday, the Florida Department of Business and Professional Regulation released the full medical suspension list to MMA Fighting as follows:

Dollaway suffered a knockout against Nate Marquardt while Miller was forced out of competition where the fight was ruled a no-contest after an accidental eyepoke from Jim Alers.