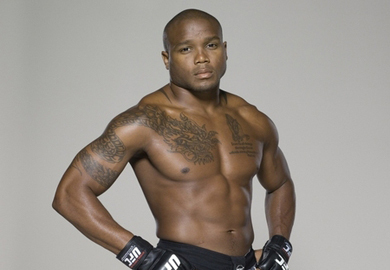 The UFC’s return to Sweden just got a little bit sweeter with the addition of two new bouts.

Brad Picket and Mike Easton have agreed to square off in a bantamweight bout and Conor McGregor versus Marcus Brimage has also been booked for the UFC’s featherweight division.

UFC on FUEL TV 9 is set to take place on April 6 at the Ericsson Globe Arena in Stockholm, Sweden. In the main event Alexander Gustafsson is set to take on Gegard Mousasi.