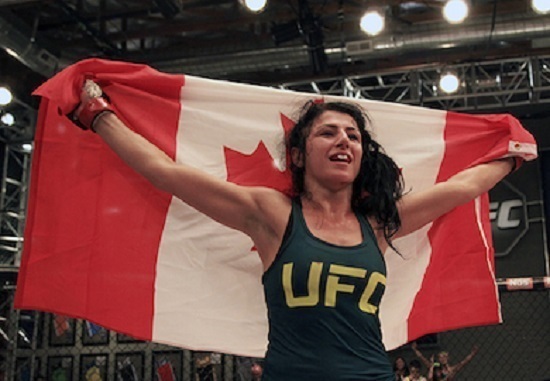 The current season of The Ultimate Fighter, dubbed ‘TUF 20: A Champion Will Be Crowned’ is currently airing on Fox Sports 1 every Wednesday.

The finale for the event, has been set for December 12th at the Palms Casino in Las Vegas, and will crown the inaugural women’s strawweight champion.

Tickets for the event will go on sale this Friday, October 24th at 10 a.m. PT.

The UFC stated in a press release:

In addition to a world title fight, powerful striker (No.10) Jeremy Stephens (23-9, fighting out of San Diego, Calif. by way of Des Moines, Iowa) will take on 14th-ranked featherweight Charles Oliveira (18-4, 1NC, fighting out of Houston, Texas by way of Sao Paulo, Brazil) in the co-main event.