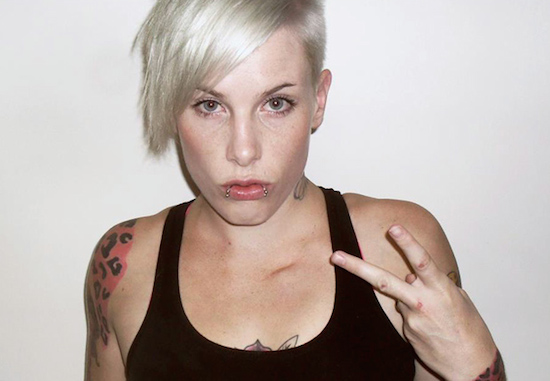 Alright, so females made their debut inside the UFC’s Octagon on April 3, 2013.

They’re here, they made it, and they aren’t going anywhere. You want to know what’s also here?