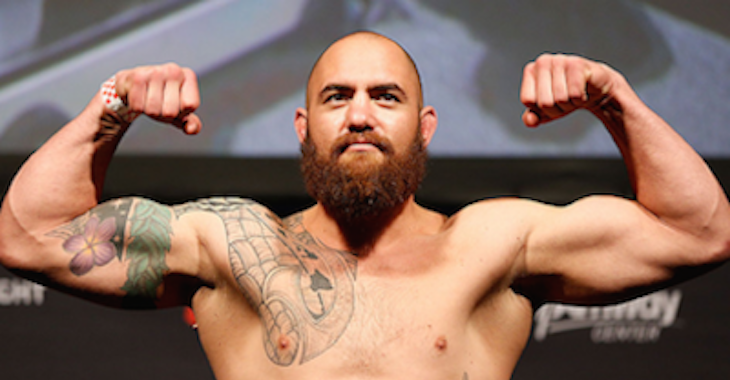 UFC heavyweight Travis Browne trains out of the same gym as Ronda Rousey and from his point of view, she is in fact the most dominant athlete in sports.

Rousey won that title from Sports Illustrated, where she also graced the most recent cover. A lot of people have come out with their opinions on why she may or may not be the most dominant athlete in sports, citing Lebron James and Tom Brady as possible candidates.

One person who has her back is Browne, who says after watching her train everyday, he is convinced they got it right. Here’s what he said to FOX Sports.

“I would say so. I mean look at what she’s doing. She makes it looks easy in a sport that nothing comes easy. It’s not like she has an off day. She continues to surprise even herself at time with her abilities. She works so hard and she has her nose to the grindstone so often that when she accomplishes what she accomplishes, when she takes a step back she’s like ‘wow’. It’s amazing what she’s done and in the short amount of time she’s done it in.

“Four years ago, she had her first fight. Look at her now. You couldn’t write a story like that. That’s just something that had to happen naturally. It’s not like the end of it either. We’re not at the end of her story.”