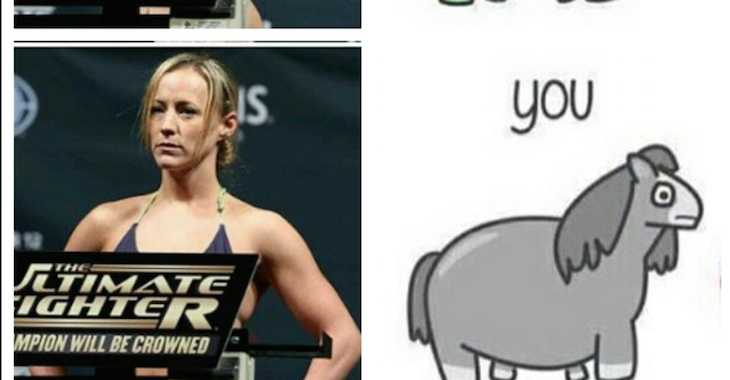 UFC strawweight ‘Rowdy’ Bec Rawlings has a new opponent for UFC Adelaide, which takes place on May 10. After her opponent Seo Hee Ham was forced out due to injury, the UFC booked Lisa Ellis to fill in. The trash talk started almost right away for the two TUF 20 contestants. Check out these tweets!!!

Swim time!! You know what that means!!! @ufc

. @LisaEllis115 @ufc that’s cute.. no amount of swimming will save you from me drowning your bitch ass #PAB