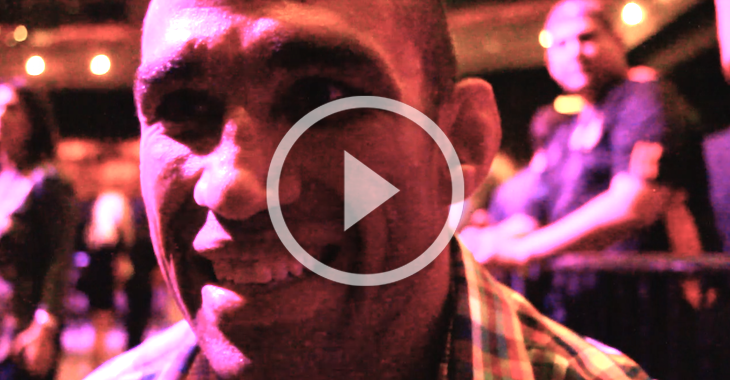 Newly minted UFC heavyweight champion, Fabricio Werdum has had quite the journey as a Mixed Martial Artist.

After going 2-2 in his first UFC bid, dropping contests to Andrei Arlovski and Junior dos Santos, Werdum returned resurgent as a Strikeforce heavyweight where he dethroned Fedor Emelianenko.

Unbeaten inside his second stint with the UFC, and now having climbed the ladder to the last rung, the champ is looking to “enjoy” his belt for a bit, while the rest of the contenders sort out who’s next.

“I said a rematch [against Cain Velasquez], but I think the best way is to have 4 guys [fight] for the title shot. Dos Santos, Miocic, Cain Velasquez, and Arlovski,” Werdum told BJPENN.COM’s Layzie The Savage.

“These guys fight each other. Like, Miocic vs. Cain Velasquez, and dos Santos vs. Arlovski,” he explained. “Who(ever) is the best one and fights a good fight, the best performance fights with me, and that’s it.”

So what’s the UFC heavyweight king planning on doing while these four-men duke it out?

“This wasn’t like a one camp for three months. This was a camp for a long time. I trained seven years for this moment. I just want to recover my body and my mind. I want to enjoy my family. I just want a little time to enjoy my belt, but I’ll fight anyone no problem.”