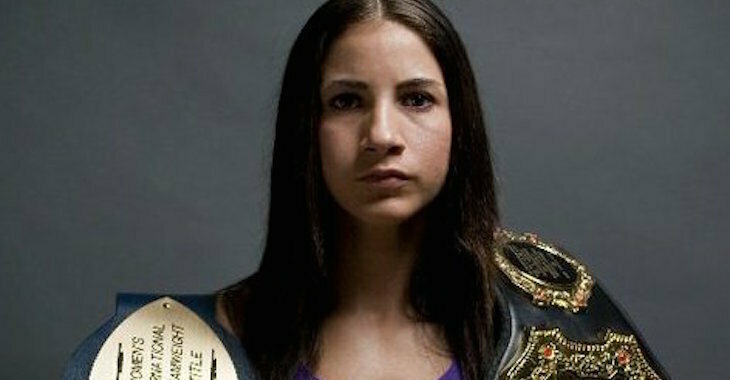 “I know that me fighting Joanna is a fight fans would want to see more than Penne.”

“Who I think is going to win is Joanna. I think Jessica Penne is a good fighter. I don’t know if I see Joanna TKOing Jessica like she did to Carla, because I think Carla’s striking is not as good as Penne’s.

UFC strawweight Tecia Torres, who will be fighting on tonights UFC 188 card, recently talked to MMAJunkie Radio about her chances of fighting for the title and what she thinks of Jessica Penne getting the shot.

Would you like to see Torres get a crack at the champ?