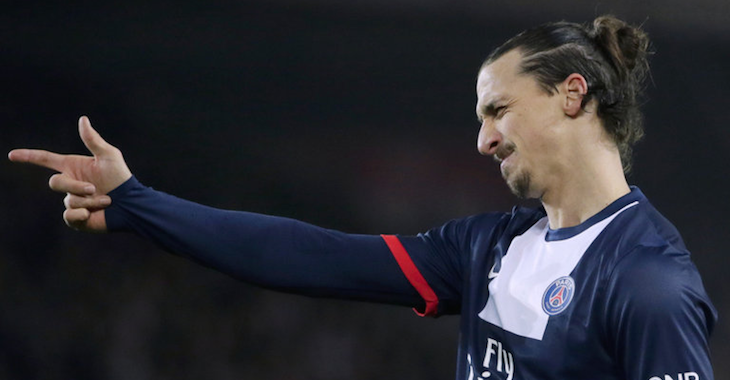 Athletes from other sports often say they would have taken up mixed martial arts as a profession had it been on the rise when they were growing up. Whether it be professional wrestlers or American football players, a lot of people think they could have made it in MMA.

Soccer star Zlatan Ibrahimovic also his path would have gone down mixed martial arts had it not been for soccer.

It’s not often you hear a soccer player make that statement, however. The athleticism of the players has often been overlooked by American fans due to the theatrics of the diving, but that’s just one aspect of a physically demanding game.

Ibrahimovic is a world class athlete that has some of the best conditioning of the game. He captains Sweden’s national team, but do you think he could be part of a camp that brought him to a UFC championship?