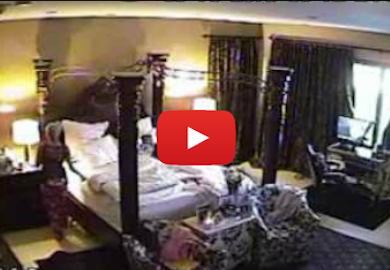 Unbeknownst to adult film actress Jenna Jameson, her ex, Tito Ortiz had been filming her every-move through several hidden camera’s in the house they once shared.

With children and a highly publicized break-up, the two public figures still look to impose their rights to the children they share custody of.

This video (above) greatly damages the parental claims of Jameson and if used in court could seal the deal in Tito’s custody battle with his ex.