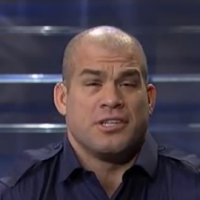 “I think she is believing the hype a little too much and she hasn’t proved anything yet. That’s just my opinion. I think Ronda’s an awesome fighter. I have nothing against the woman at all. I think she is great for the sport and I am glad she’s where the UFC, to, the idea of making a woman’s sport a part of the UFC and I’m happy for her for doing that.”

In a recent interview with MMAFighting.com, Tito Ortiz discusses Ronda Rousey and somewhat downplays her accomplishments in the sport of Mixed Martial Arts.