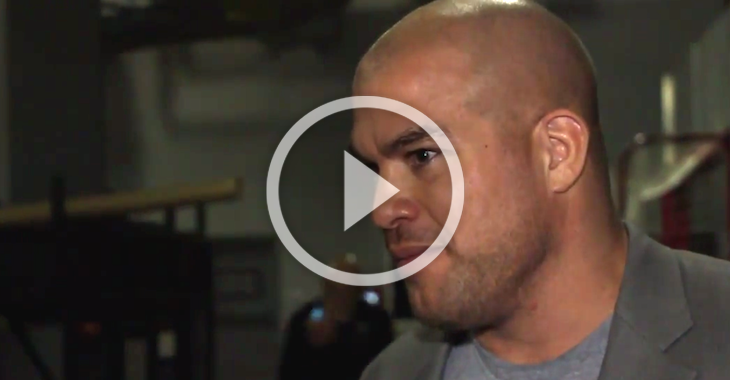 “It made me scratch my head a couple times. Anderson, how could you do that? I’m a huge fan of Anderson. That was just too bad. I don’t know what kind of thoughts he’s getting from his training partners or from his trainers, but things like that, you shouldn’t do.”

“I’ve had major surgeries. I’ve had L45S1 [spinal] fused. C6-C7 [vertebrae] fused. C3-4 disk replacement. ACL’s on both knees. You’ve just got to work hard on your mind. How much better would have Diaz did if [Silva] wasn’t on it? Diaz got popped for marijuana which is crazy. You expect that from him, which is horrible, but Diaz put on a great fight.

“It made me scratch my head. All those guys in the UFC that are getting popped for their drug tests and it’s like what kind of thing are you showing to our youth? So many youth look up to us as role models or inspirations. Can’t be doing things like that. It’s too bad. Kind of sad for the sport at the same time but hopefully they learned and they pay for what they done.”