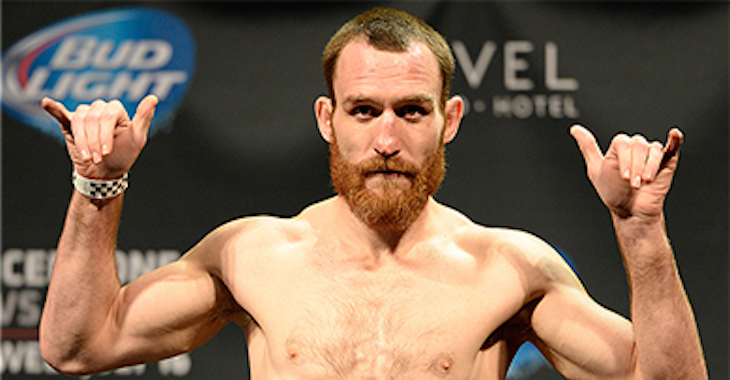 “Titan FC puts on great events, and we’re happy to make Titan fights available live and on-demand to our UFC Fight Pass subscribers,” UFC Chief Content Officer Marshall Zelaznik stated. “In the nine years since its first show, Titan has earned a reputation for putting on quality events featuring a mixture of up-and-coming talent and experienced veterans. I’m excited to offer these events live and exclusively on Fight Pass.”

That’s a statement from the UFC, announcing that Titan FC has joined UFC Fight Pass and will be streaming a live event on July 18. The event will feature a main event between former UFC fighters Pat Healy and Mike Ricci, who will fight for the vacant lightweight title.

Are you guys excited to see Fight Pass locking down even more promotions?