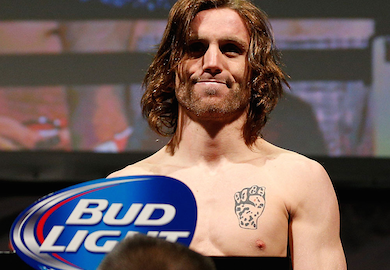 Tim Elliot has pulled out of his bout against Wilson Reis at UFC Fight Night 49, which takes place on August 23rd from Tulsa Oklahoma.

A source close to Elliot confirmed the news with MMAJunkie. However no word as to what caused Elliot to pull out of the fight.

The lineup for UFC Fight Night 49 is currently as follows: