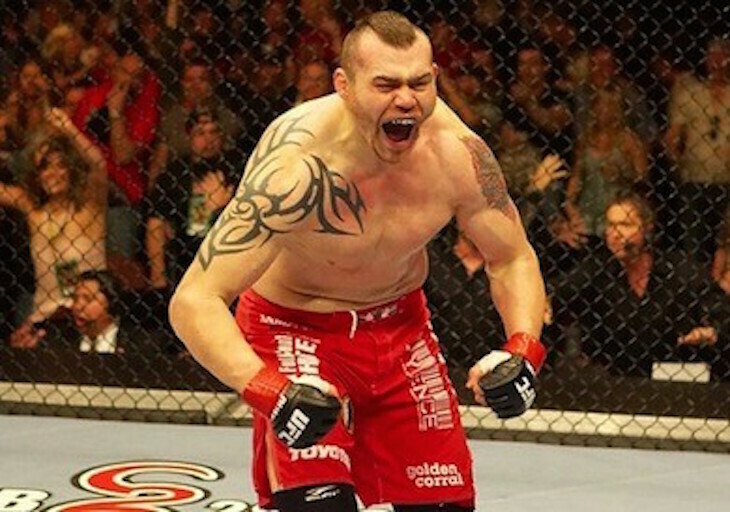 This weekend Tim Sylvia retired from MMA after not being medically cleared to fight due to an issue with his MRI.

Sylvia weighed in at 371 pounds the night before he was scheduled to fight at Reality Fighting 53, but stated that his weight was not the reason he wasn’t medically cleared.

Sylvia hadn’t fought since October 2013, when he dropped a unanimous decision win, extending his losing streak to 3.

We here at BJPENN.com would like to wish the former UFC champ the best in his post-MMA endeavors.