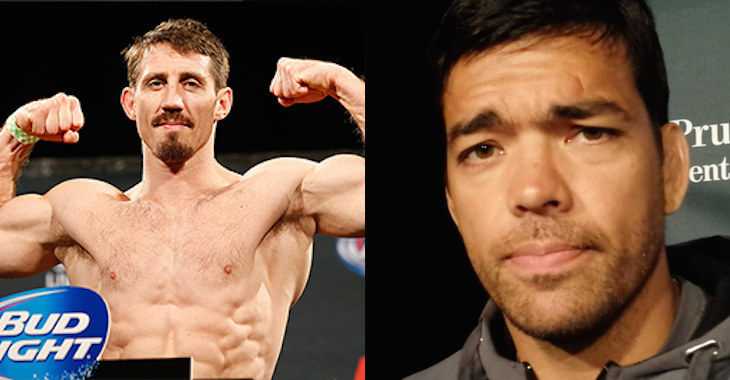 In this Wednesday’s edition of “UFC Tonight”, it was reported that Tim Kennedy is not looking at a retirement, but rather a fight with Lyoto Machida!

Tim Kennedy wants to prove his worth in the UFC by challenging Lyoto Machida to a “Loser Leaves UFC” match. Kennedy is coming off a loss against Top 10 ranked Yoel Romero at UFC 178. Machida just suffered a loss at the hands of the newly crowned top-ranked middleweight Luke Rockhold.

Which fighter would be able to bounce back?