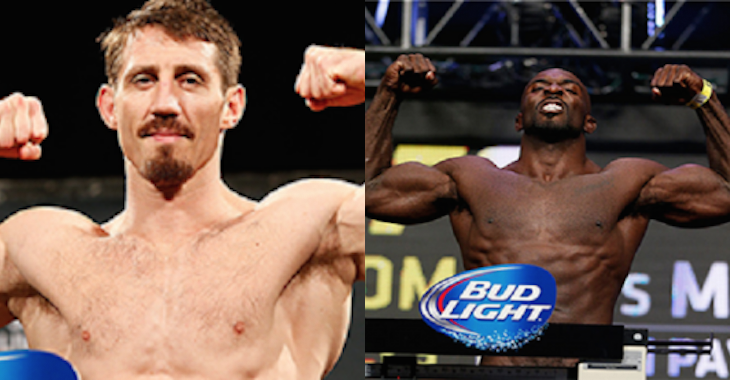 UFC middleweight Tim Kennedy is certainly not a fan of steroids. He’s been outspoken about cheaters before and it looks like things aren’t changing.

That’s where ‘King’ Kevin Casey comes in. The UFC fighter was suspend in 2014 after a post fight drug test found drostanolone, a form of anabolic steroid, in his system. He has since made his return to the cage, defeating Ildemar Alcântara at UFC Fight Night: Mir vs. Duffee.

Well, Casey went on twitter and talked about his desire to compete at an upcoming Metamoris event. That’s when Kennedy made his move.

@TimKennedyMMA @MetamorisPro @RalekGracie So Timmy willing to give me a chance I love it… Grapple first then punch him in his big mouth 😎.

@kevinkocasey @RalekGracie you obviously know where to get them. If you want to meet me tomorrow morning at 0730 I'm being drug tested.

@TimKennedyMMA @RalekGracie Talk is cheap chump, let's make it happen however you wanna do it… I always make time for my fans 🙌🏾

Think it was fair of Kennedy to jump on Casey for past steroid use?