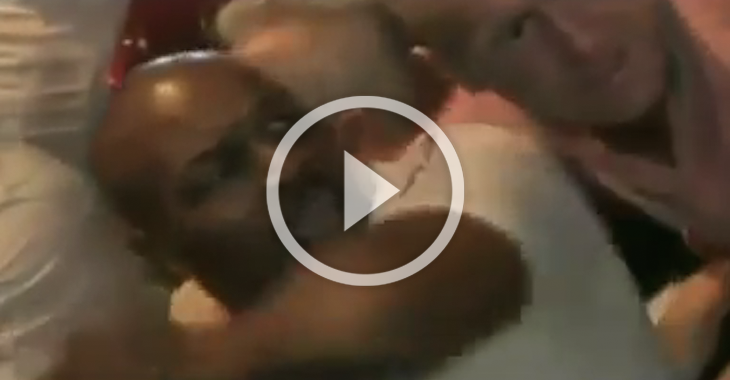 If there is one person you don’t want to invade the personal space of, it’s “Iron” Mike Tyson! Even though the guy has calmed down a lot over the years, he was one of the most dangerous men on the planet at one point— probably still is! This guy who tries to take a picture with Tyson is either incredibly brave or very stupid.

Come to think of it… why not both?