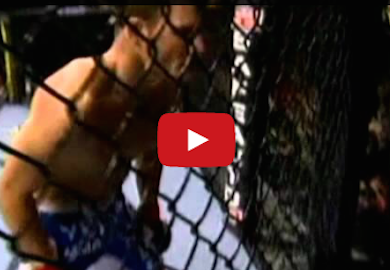 Throwback Thursday… I love it.

Even casual fans should remember this one.

After a long and bitter pre-fight feud that saw, Jorge Rivera, really get under the skin of Bisping. Michael went out and absolutely annihilated his Bostonian foe in route to a second-round TKO win.

The fact that he won wasn’t enough vindication for ‘The Count’ though, and what you see above is the result of all that pinned up aggression the British fighter had been harboring over the prior months. It all went down at UFC 127 in 2011.

Bisping has a similar test ahead of him, with a similar pre-fight trash-talking method. Will the result be the same?