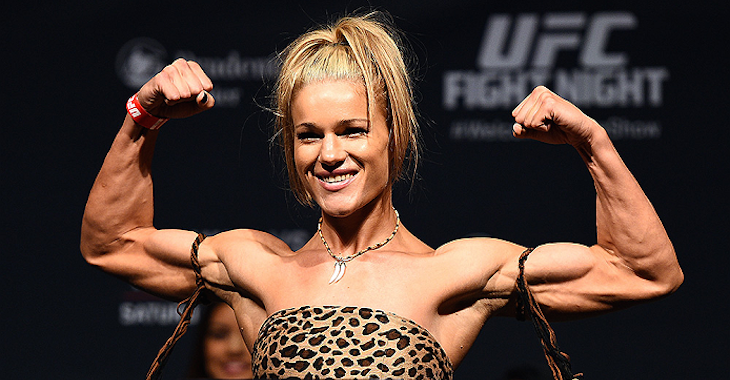 Dana White mentioned during the UFC on FOX 15 Post Fight Press Conference that Felice Herrig, Corey Anderson and Lyoto Machida were taken to the hospital after their fights.

Felice Herrig suffered a serious beating at the hands of Paige VanZant. By the time Herrig left the octagon, she had several lacerations on her face as well as some swelling.

Lyoto Machida took a great deal of punishment from Luke Rockhold tonight and was sent to the hospital because of it. Toward the end of the first round, Machida absorbed an elbow to the top of his head which put him on spaghetti legs when he tried to stand up at the end of the round. There is no report on why Machida went to the hospital, but the elbow may have something to do with it.