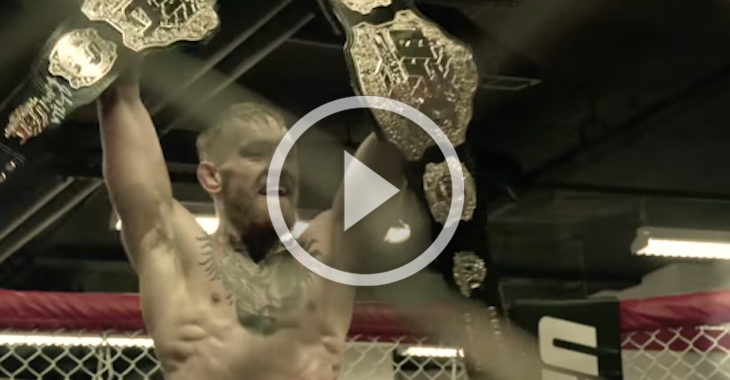 After way too many card changes, this Saturday’s “UFC 189” lineup is complete with eleven total fights taking place. Conor McGregor and Chad Mendes will be fighting in the main-event for the interim UFC Featherweight Championship after Jose Aldo was forced to pull out due to a rib injury.

Robbie Lawler will make his first defense of the UFC Welterweight Championship when he steps into the octagon to face Rory MacDonald. MacDonald has not lost a fight since their meeting in 2013 where Lawler bested the young Canadian.

Conor McGregor’s training partner Gunnar Nelson made his way onto the main card and will be fighting last-minute replacement Brandon Thatch. Both fighters are looking to get back to their winning ways.