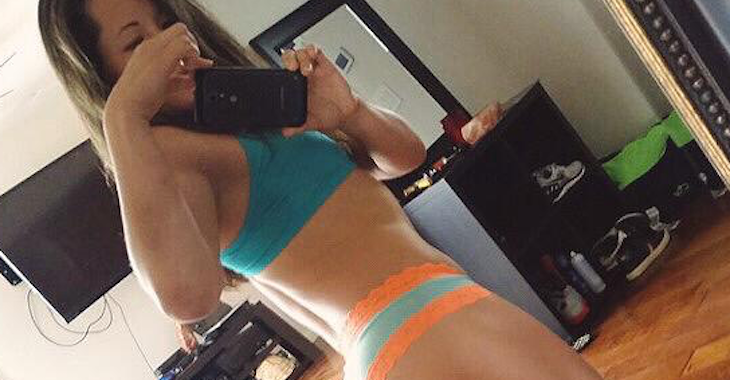 It takes supreme creativity to somehow tie in your upcoming fights’ training and leg kicks to a picture of your booty, but Angela Magana pulled it off.

Magana is preparing for her fight against “The Karate Hottie” Michelle Waterson at “The Ultimate Fighter 21” Finale and took some time away from her training to show her followers what she’s got going on. Check out the full picture below!

This booty is primed.. the kicks Its powering could cripple an elephant with great checking ability #YourMajesty pic.twitter.com/nZP0JkzCCm