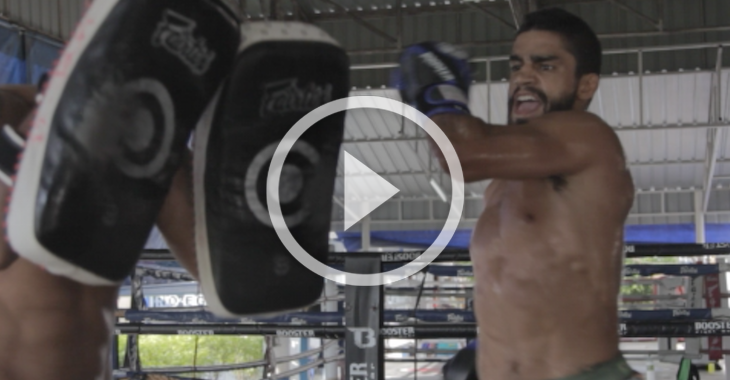 Ahead of tonight’s return to the UFC’s Octagon, top lightweight Thiago Tavares takes to Phuket Top Team to hone his striking game.

Thiago has only dropped one contest since 2011, and it came via the UFC’s top contender, Khabib Nurmagomedov. He returns to action in June, in New Orleans.