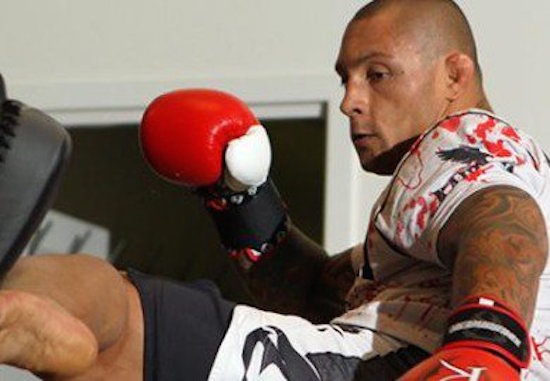 Former UFC light-heavyweight fighter Thiago Silva will get a chance to compete on the big stage once more.

According to a report from Ariel Helwani, the controversial Blackzilian slugger will enter a four-man tournament to determine the promotion’s champion.

In Helwani’s report (Via MMAFighting.com), he cited Ray Sefo, the promotion’s president, as the source of the news.

The tournament will take place on March 28.