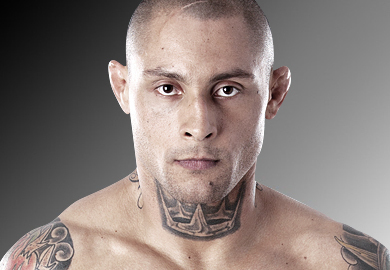 After a tumultuous year, that saw him jailed and terminated from the UFC, Thiago Silva has now recovered what was once lost.

Earlier this week we learned that Silva was cleared of all charges by Florida prosecutors, and as a result, UFC President Dana White is prepared to let him return to fighting.

“When this thing went down, I said he’d never fight in the UFC again. When I watched it unfold on TV and heard of the charges, it didn’t look good for Thiago Silva,” White said. “But he was acquitted of all charges. How do you not let the guy fight again?”

Silva, a former light heavyweight contender, is 16-3 and has posted a 7-3 record inside the Octagon. He was won his last two fights, including a decision win over Matt Hamill back in October of 2013.

The Blackzilians Twitter account tweeted the news that Silva was back in the UFC, and that he is aiming to make his return sometime in January 2015.

White said Silva deserves a chance to make a living.

“He went through the legal process and came out of it untainted,” White said. “He deserves to be able to make a living again. He’s back under contract.”