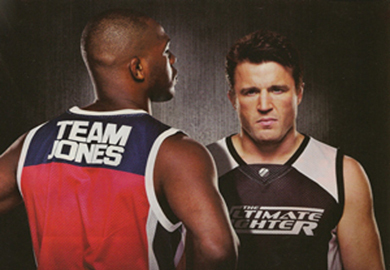 Officially, we have yet to get confirmation from the UFC or FX officials about the new date and time for the upcoming season of “The Ultimate Fighter” reality series.

Unofficially however, the UFC ran an ad in the latest issue of “UFC 360” magazine with a Tuesday release.

While it is safe to say this ad (see above) is proof positive the show will now be off the Friday time slot that has plagued the UFC’s hit show with the worst rating in franchise history, we will still run an update once the UFC boss and/or FX make the official announcement just to be on the safe side!