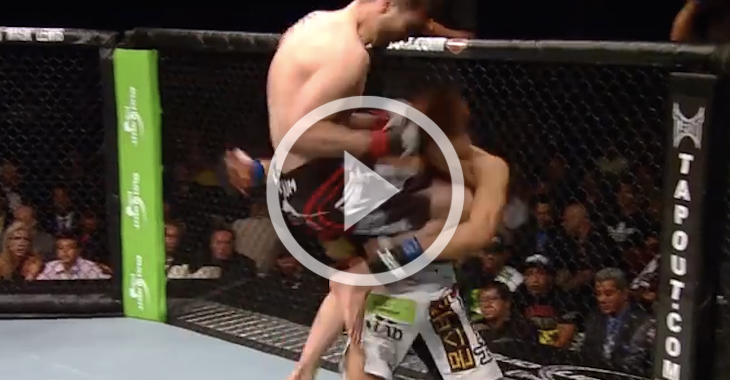 On this episode of UFC NOW, we’ll talk about the psychological effect of coming back from a serious injury. We’ll also discuss a welterweight who trains at one of the elite gyms in the country with several highly ranked fighters in his own division and if that is smart.