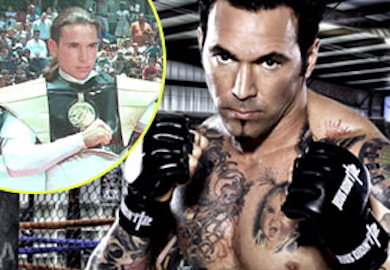 CM himself didn’t rule out a move to Mixed Martial Arts, but, since his WWE departure, we have yet to receive an official word from the man himself. (Although his trainer, Rener Gracie, confirmed his interest)

One thing we do know for sure, is that CM has officially received his first call-out to fight.

“So now that CM punk is out of his contracts and wants to do MMA. Why not me? He already said he fight me. I got this on video from a fan. Come on CM punk we could make this a awesome fight. Plus his weight is way down. … I’ll make any weight to make this happen!!”