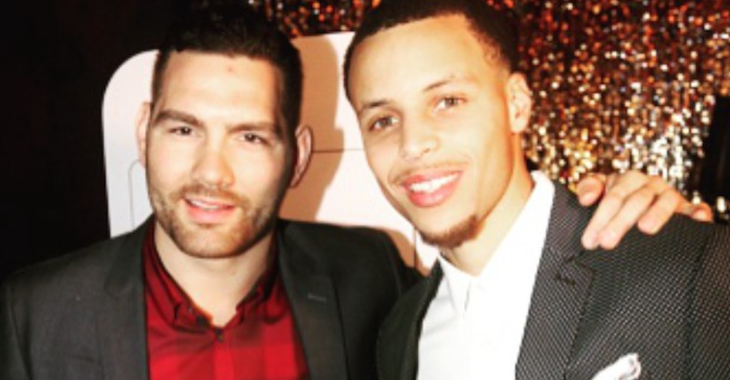 UFC middleweight champion Chris Weidman will defend his belt against number one contender Luke Rockhold. The UFC has yet to announce a date or location for the scrap, but it should be coming out soon.

In the meantime, there’s this.

Weidman sent out this post on his Instagram, congratulating the Golden State Warriors’ Stephen Curry on winning the NBA championship. Who knew the two were buds?

Do you think Weidman gets it done against the first non-Brazilian title challenger when he meets Rockhold in the octagon?