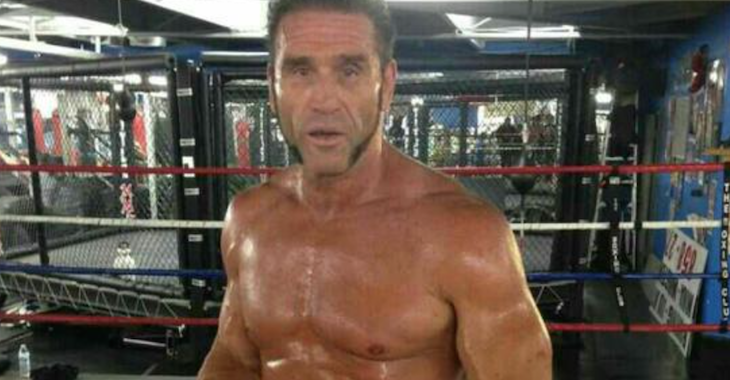 “The reason why I’m putting (in) harder work is because I don’t have the reaction time I used to have when I was younger, so that has slowed down a bit. So now I have to work harder to get to the area I want to get to to be able to successfully finish a combination or a single leg. So my work in the gym, I’ve never put this kind of work into my training for a fight, where I have been pretty much fighting for my life.”

That’s what Ken Shamrock had to say during todays media conference call for Bellator 138. It was announced that both Shamrock and Kimbo Slice passed their pre-fight drug test, ending speculation that Shamrock’s physique was due to steroids.