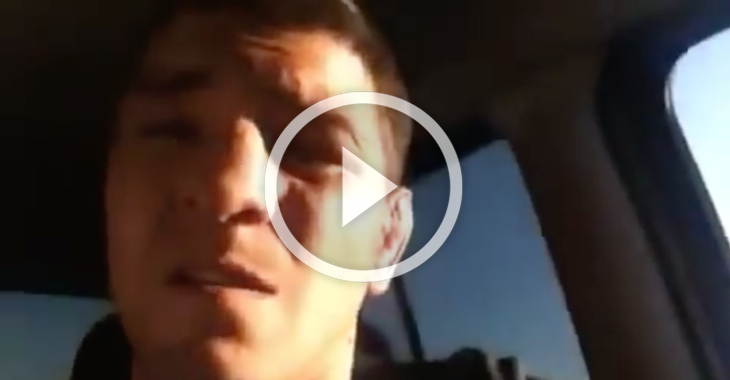 Diaz brothers, what would MMA and the UFC be without them? Probably a lot less entertaining and exciting.

There are plenty of reasons to appreciate Nick and Nate, whether it be there fighting style, or just their anyone-anywehre attitude, but another thing fans can expect from the Diaz’s is the unexpected.

Back at UFC 137, Nick Diaz was set to fight the welterweight champion, GSP. However, because he missed too many of the press conferences to promote the fight, UFC president bumped him out of the title shot and gave it to Carlos Condit, who was scheduled to fight BJ Penn on the same card. Then Condit got hurt and Diaz vs. Penn became the main event.

But before the final card came to be, we had the whole press conference fiasco and it played out like this:

GSP reacts to Diaz’s no show