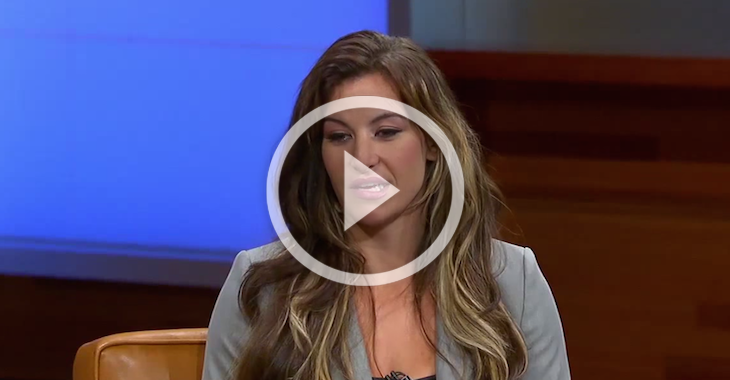 Miesha Tate talks about her upcoming fight with Jessica Eye and looks ahead to another rematch with Ronda Rousey.

Miesha Tate on what her next opponent Jessica Eye brings to the fight: “She’s a very agile fighter. She’s got great footwork, head movement and her boxing is on point. Her striking is to be reckon with. But I’m a battle tested veteran. I have more tools in the tool belt. I think I’m a better wrestler, better grappler and I punch harder.”

Tate on Ronda Rousey vs. Bethe Correia: “I think Bethe is in over her head. This fight is too early in her career. She has yet to fight anyone in top 10. It’s a deep pool and Ronda’s the queen of the division. It’s a big step up for Bethe.”

Tate on Rousey not wanting to fight Cyborg at a catch weight: “I find it funny she’ll move up to fight Gina, but not Cyborg. You should do the same for both. Don’t make the exception for one, but not the other.”