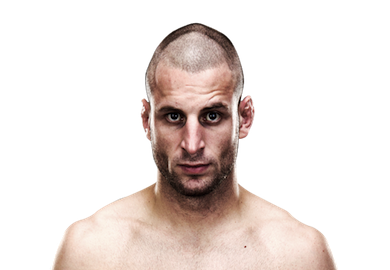 The last welterweight champion in Strikeforce history, Tarec Saffiedine seeks to unify the welterweight belts according to an interview with The Underground.

Besides giving predictions for UFC 158 and talking potential first bouts int eh UFC, Saffiedine claims that unifying the belts is his goal in the UFC:

“Its definitely my goal, but I have to take it one step at a time.  Ultimately, it will lead me to the UFC belt. It’s inevitable. It will happen. I know with my skill set and motivation that I will take the UFC belt too.”

This statement comes after Saffiedine states that he really doesn’t care who he debuts against in the UFC, with a top-10 opponent being a great welcoming party. Here is Saffiedine replying to who he would like to face first:

“Nobody in particular.  I think there are a lot of great fighters in the top ten that can bring the best out of me in a fight and help me put on a great fight for the fans.  But at the same time, I want to get to the top and smartly fight my way up there.”

Saffiedine defeated Nate Marquardt at the last Strikeforce event back in January via unanimous decision.