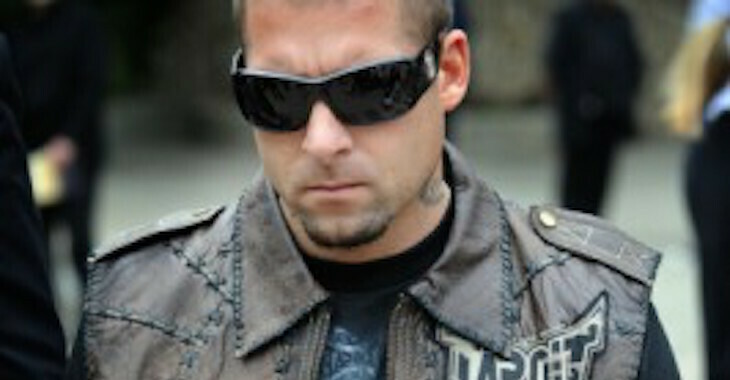 Dan ‘Punkass’ Caldwell joined BJPENN.COM Radio this past Thursday to talk about TAPOUT’s rebranding, working with the WWE and the UFC’s Reebok deal. Check out some of the highlights below.

When asked about the UFC Expo and if he knew anything about how it will work with other brands selling there he had this so say.

“We haven’t decided what we plan on doing yet. But they did a deal, they have to live with that deal and they’ve got to move forward. So I don’t know how people are going to react to that, I don’t imagine very favorably.”

TAPOUT is in the middle of an overhaul and looking to move forward to more success and different avenues and Punkass says the UFC/Reebok deal isn’t going to crush them or defeat them, it’s just a part of the game.

“You have to be constantly innovating and conscious of what’s changing in your space and be ready to move.”