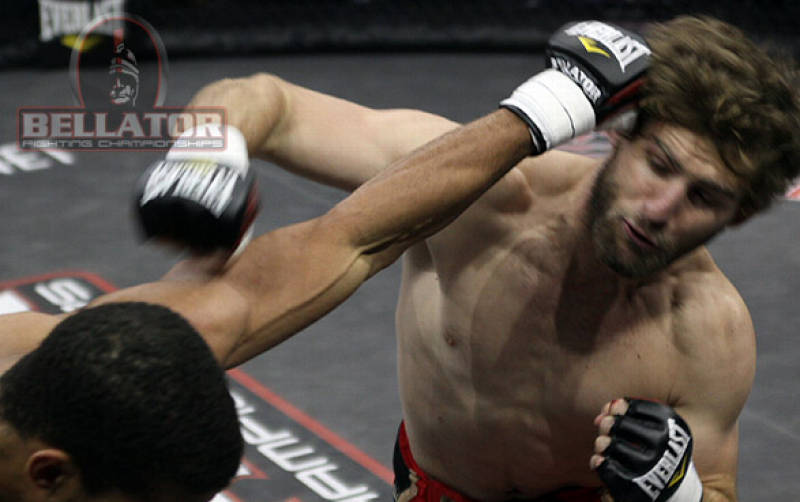 BJPenn.com’s FIST-ta-CUFF Radio kicks off show 178 with a man you don’t want to sleep on when it comes to The Bellator Middleweight Tournament. Brett “Fudoshin” Cooper opens up the show and we have so much to discuss, from his five fight win streak, to his match-up in the Bellator Final, to having to overcome the beast that is the Bellator Tournament format. Brett has dominated his fights to get to his final match up with Dan Cramer. The fight should be a typical Bellator finals match up, which just screams fireworks for fans. Get ready to get to know a man who is looking for a title fight and hungry to pick up another win inside the Bellator cage to get to his shot at the belt. Follow Brett on twitter @BrettCopperMMA