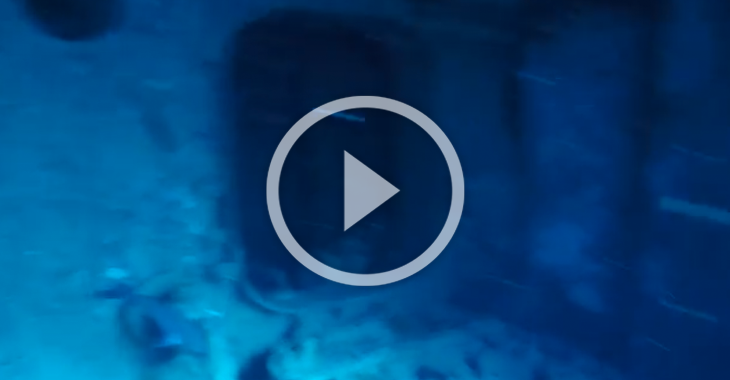 Donald “Cowboy” Cerrone is only a week removed from his fight with John Makdessi at UFC 187, and he’s already deep-sea scuba diving! Cerrone promised more “Sunday Fundays” after his eighth consecutive victory last weekend and it didn’t take him long to get to the fun. Check out the videos below of Cerrone exploring sunken ships!

Just in case wreck wasn’t crazy enough, I had to find the sketchy, dark narrow area to dive… Love this shit

Me and @lssheffield doing some wreck diving! Love wrecks. Lindsay not so much

It’s insane how big this ship is. 510′ long could spend all day inside this thing. Need more air??