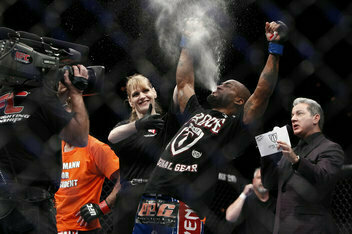 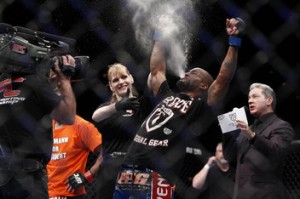 Bobby Green is on the show and the man is coming off a great win in his UFC debut against Jacob Volkmann. Bobby “King” Green is on the show and the man is also on a roll, a five fight win streak to be exact. Bobby started his career with an 8-1 record and has fought for Affliction, King Of The Cage, and pciked up four wins in a row inside of Strikeforce before beating Volkmann in his UFC debut. We have plenty to talk to Bobby about and this is a man you need to keep an eye on, you don’t believe me see what Dana White had to say about him recently. Follow Bobby on twitter @BobbyKGreen

While you wait, why don’t you listen to some of the past episodes of one of the hardest hitting MMA Radio shows on the web here…