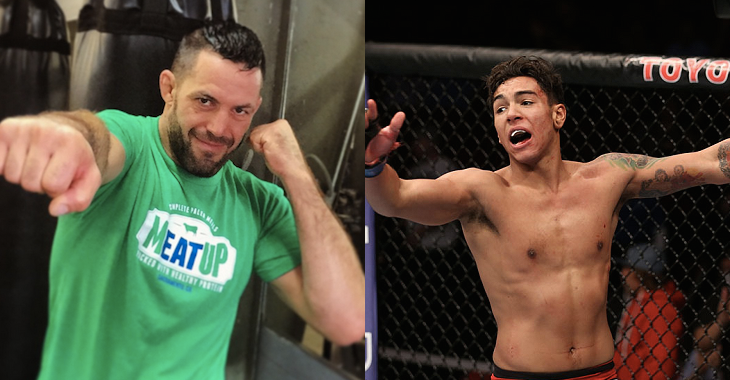 David Mitchell fills in for co-host Justin Buchholz tonight on “Stud Show Radio” and he could possibly be joined by Andre “Touchy” Fili!!

Check out the replay of last week’s show below!