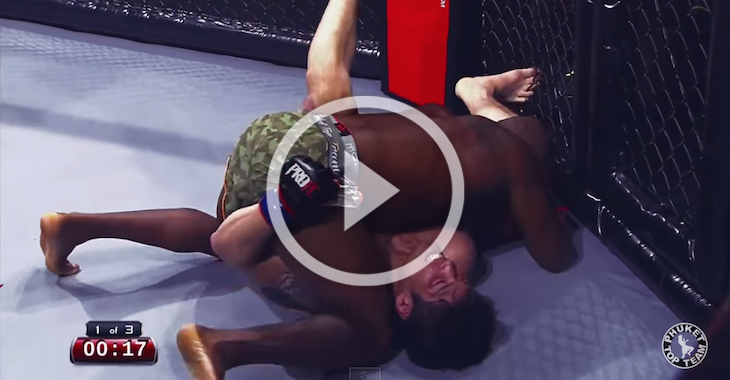 Moise Rimbon, one of the world’s top middleweight fighters, once again put his dominance on display on the Asian fight circuit, recently.

Watch the Phuket Top Team fighter batter his opponent on the feet, then submit him on the ground.